I was asked to remake this site which hadn’t been updated in 3 years. The original was designed by Reginald Lindemans and made by Hans Nouwens in Concrete5. The new site was made in wordpress so it’s more secure and responsive. 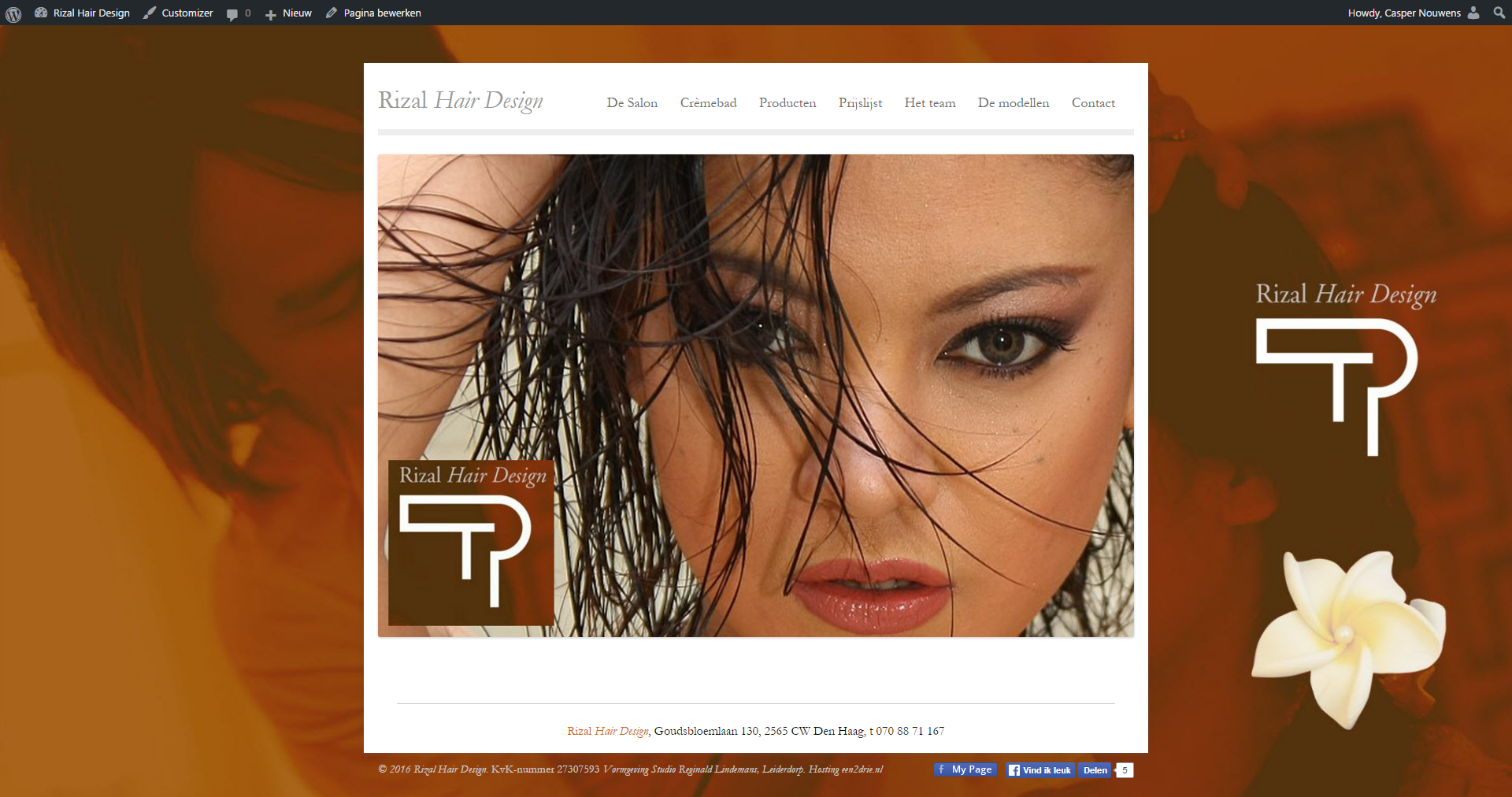 I started with the TwentyTwelve theme as it seemed to be the best theme that has just a container. Then I made a child-theme for it so I could reposition the navigation and freely use the editor. Like placing the footer text into the theme files so it repeats over the whole site. The background image was set to fixed which doesn’t translate well over full page screenshots

I used Shortcodes Ultimate to make a simple column grid for the layout and then entered all of the content. 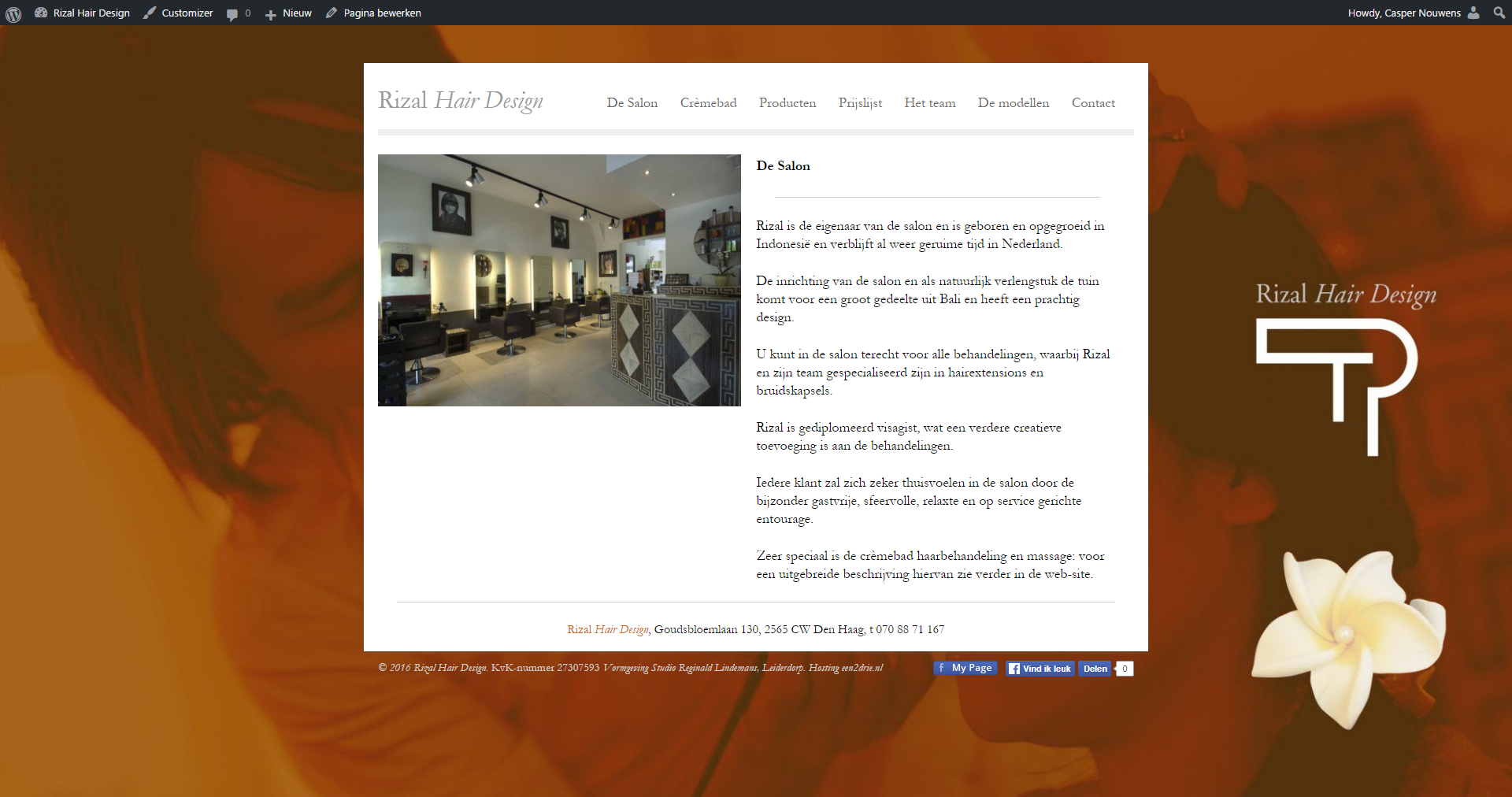 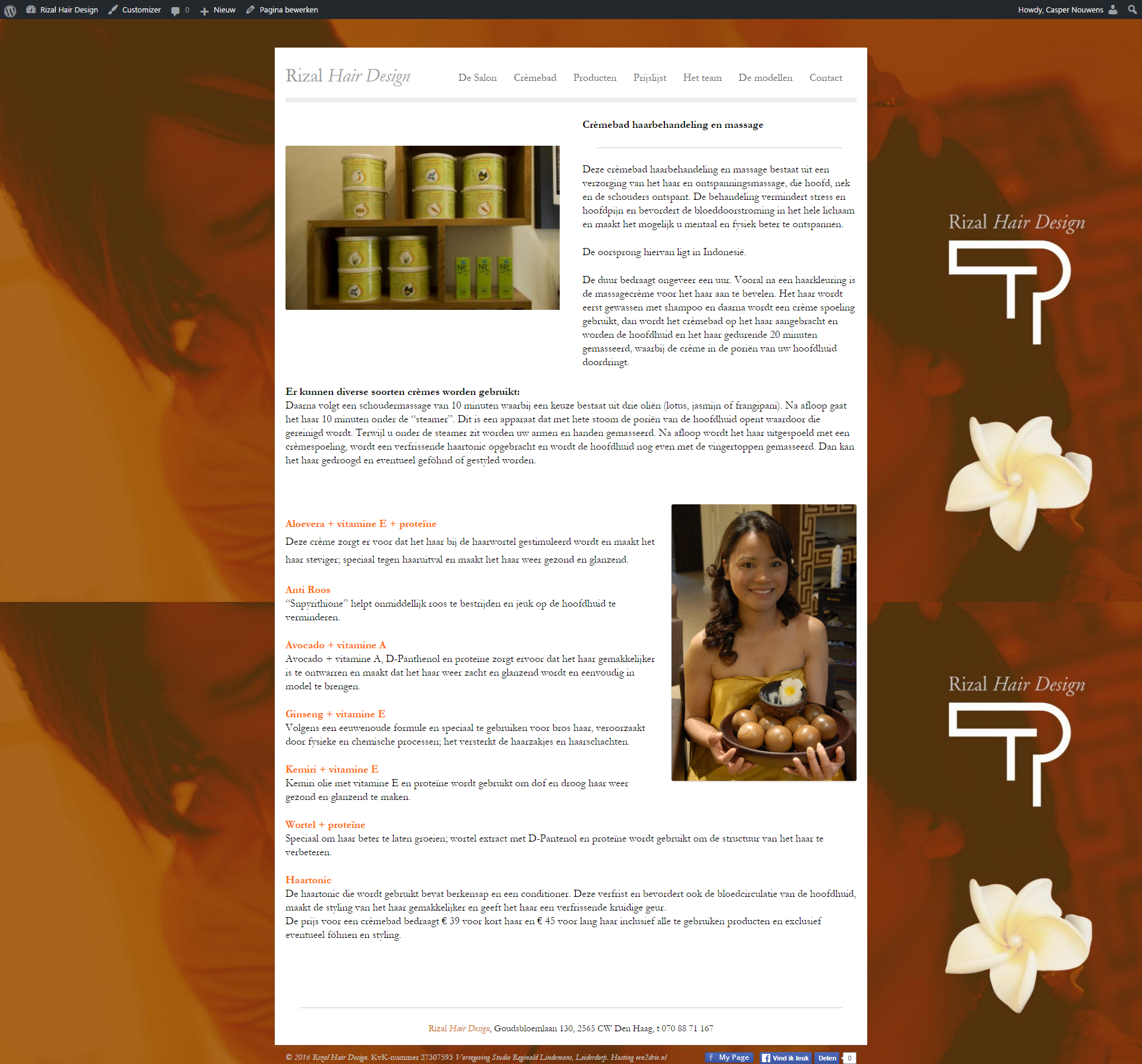 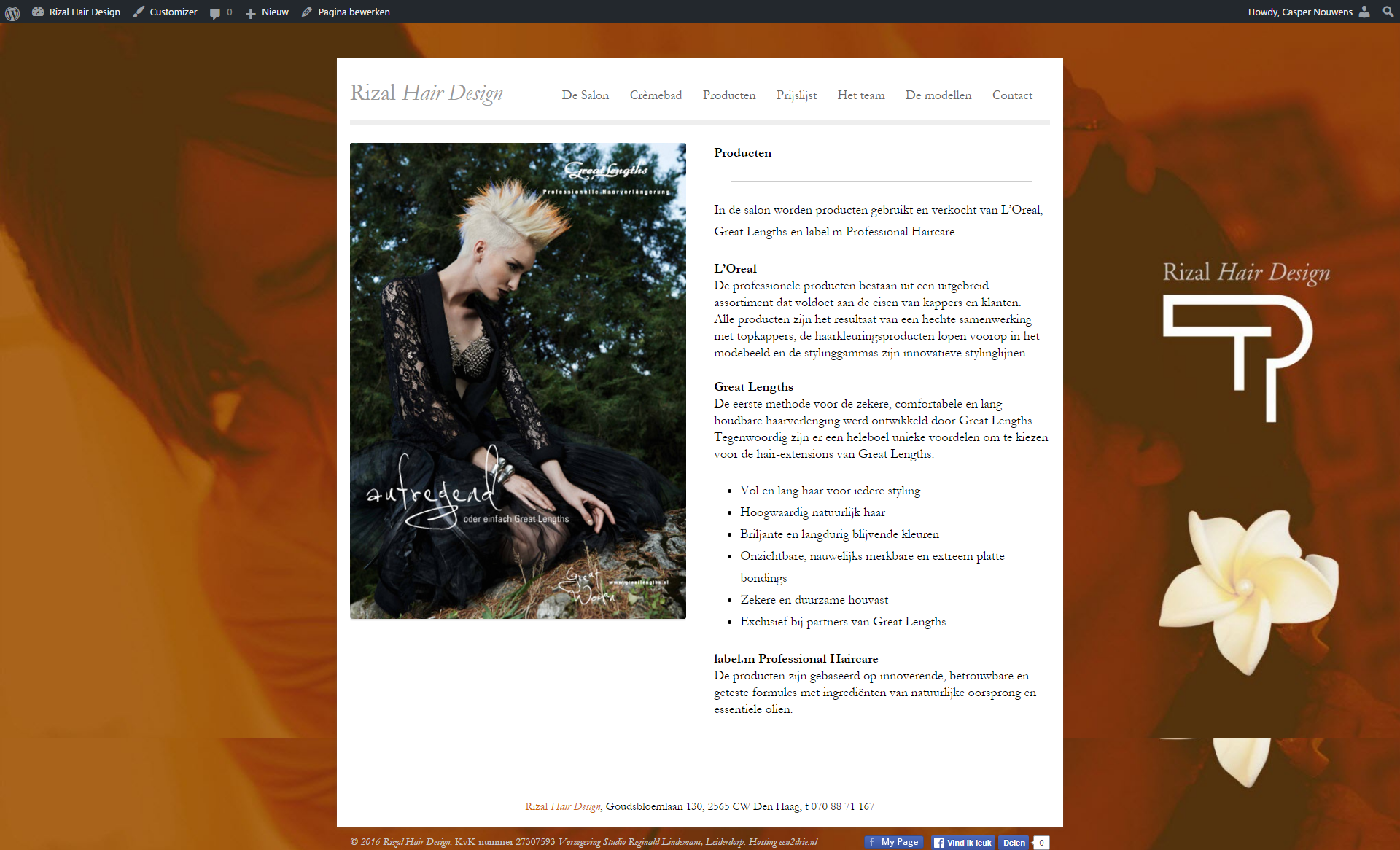 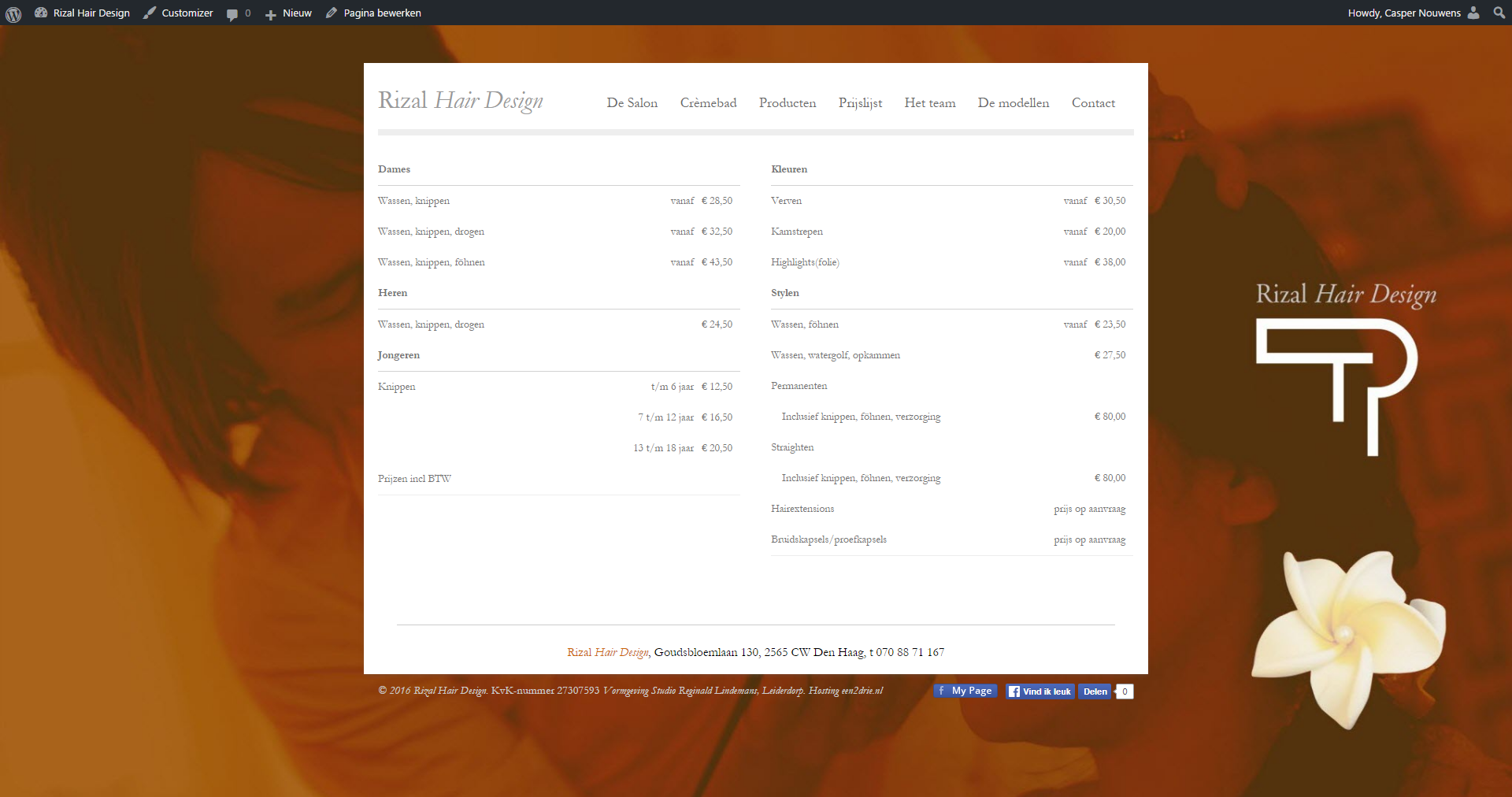 I had to read up on html tables for a while, but after splitting it up in SU columns it’s finally responsive. 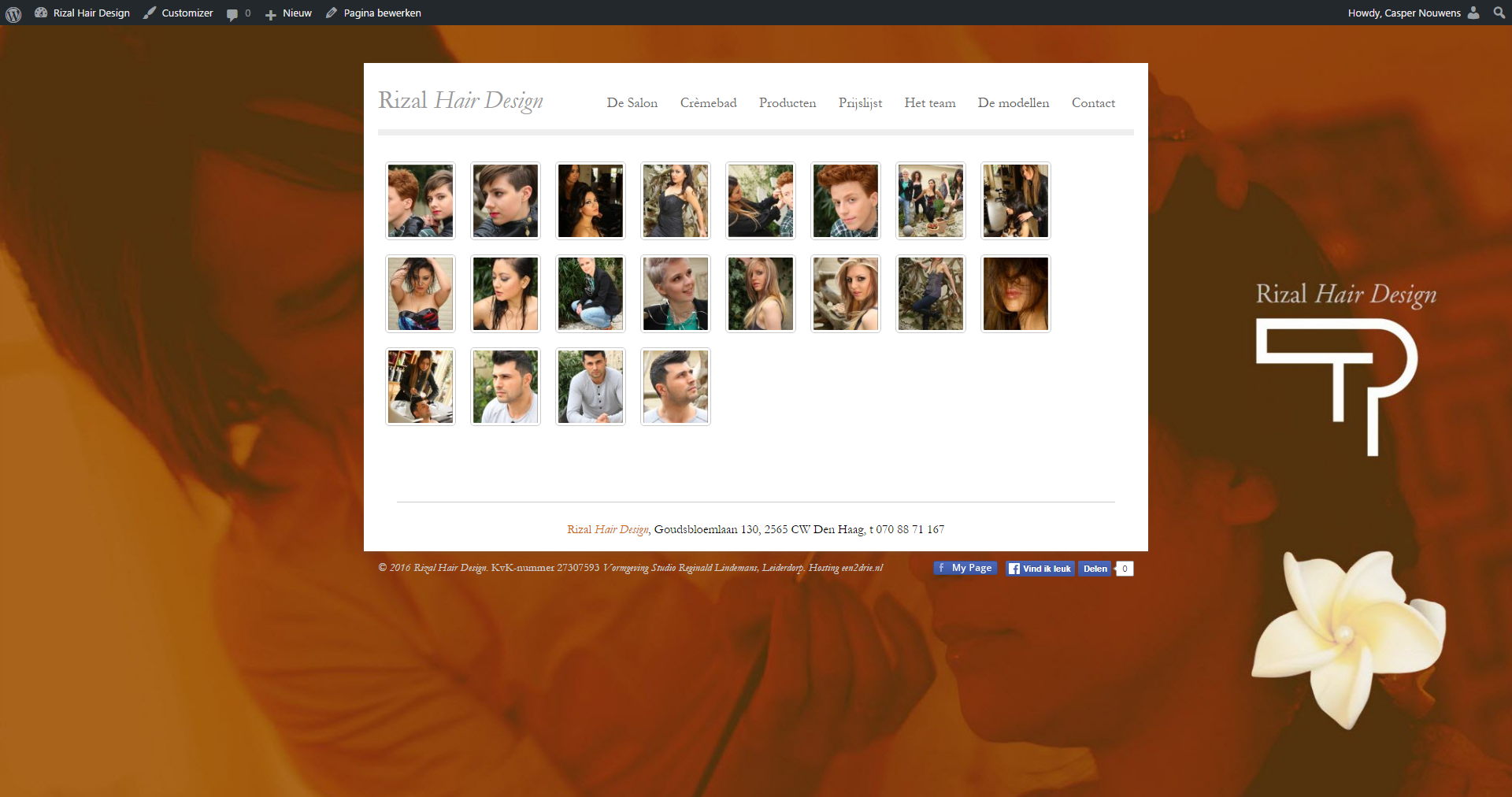 This page used to feature a really old interactive gallery which I replaced with a simple SU gallery. 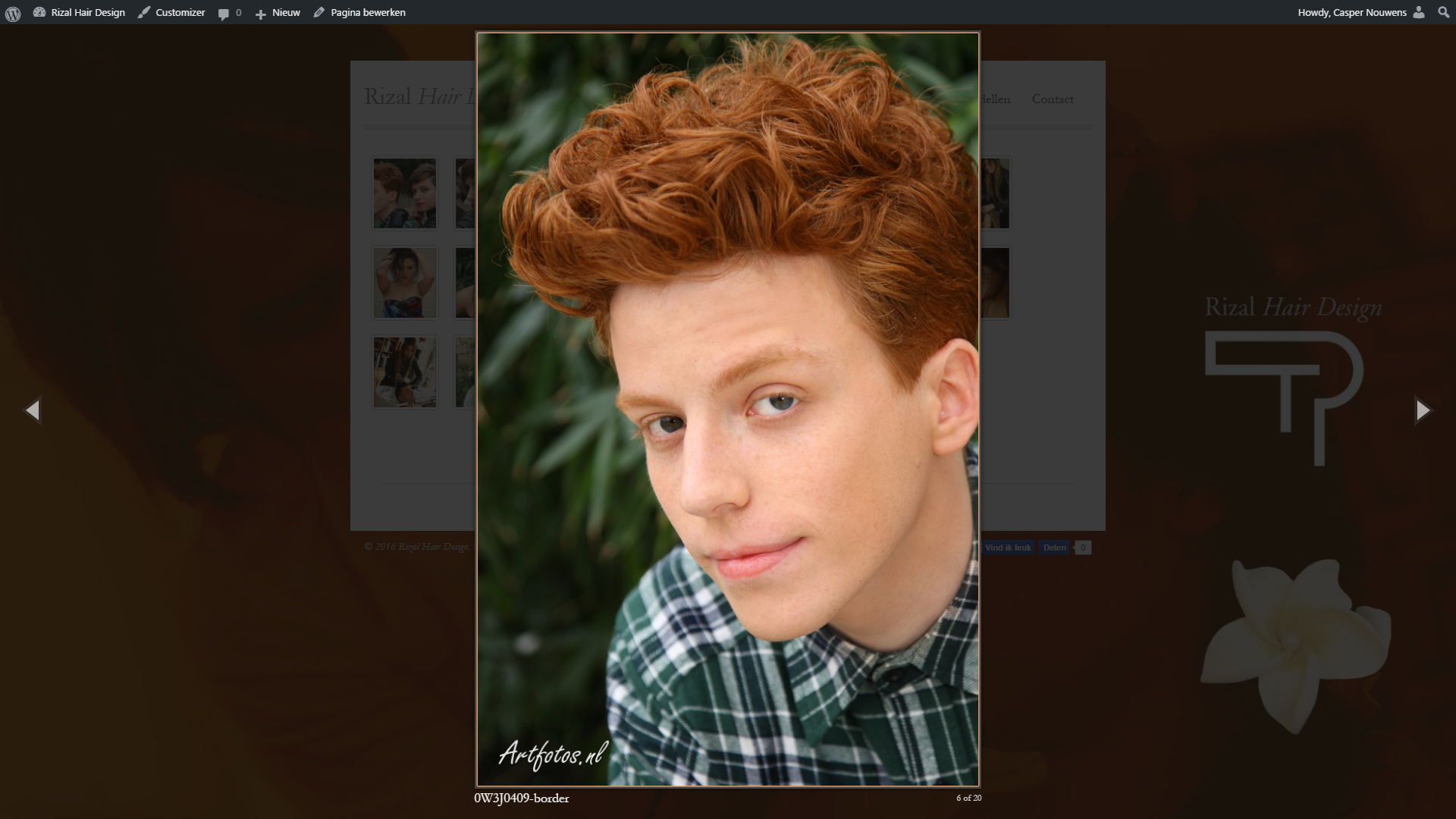 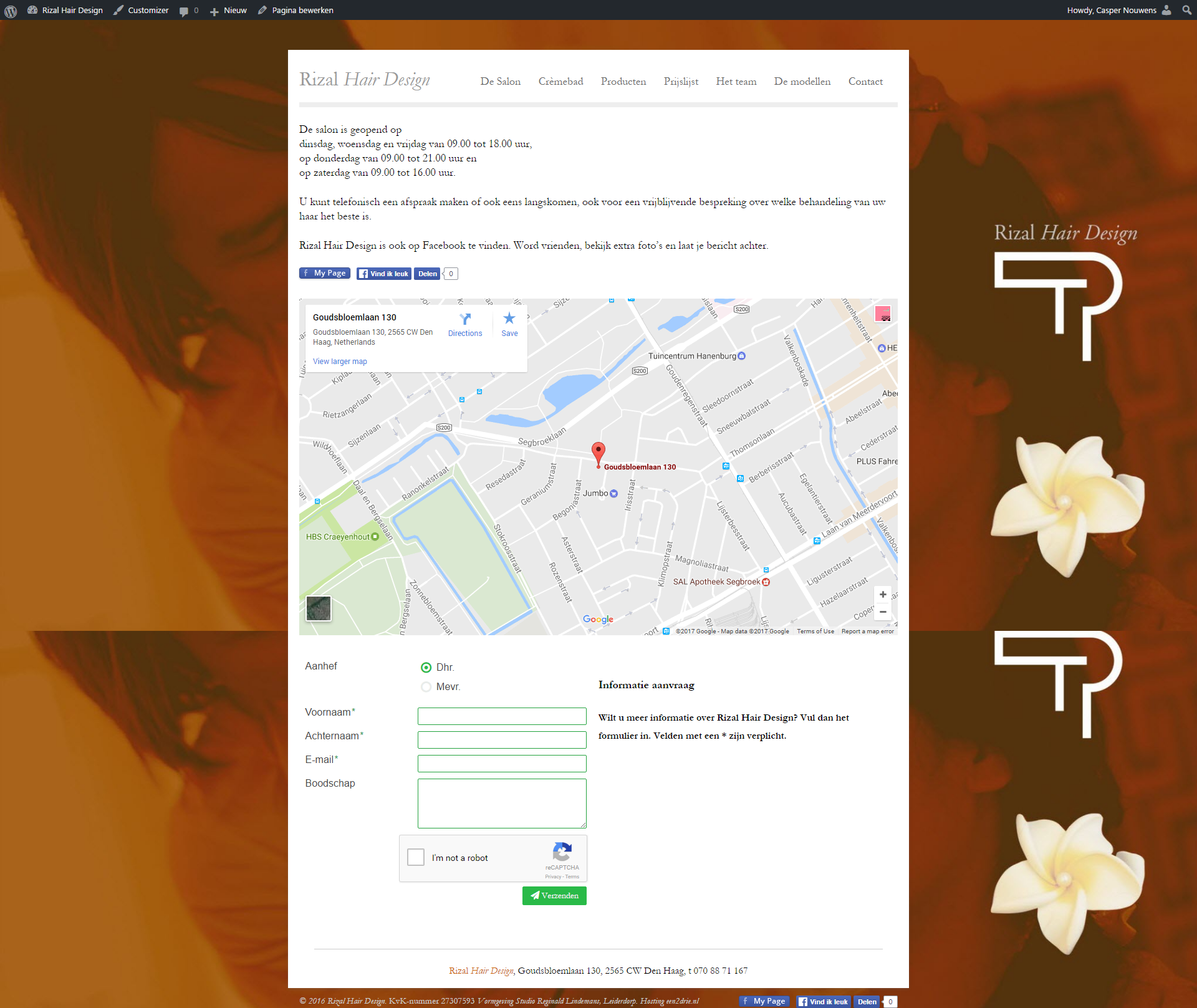 I thought I would spend a lot more time on this page considering the google maps and the email form. It ended up being less than expected as SU had google maps. For the form a simple plugin was sufficient as it’s only requirment was to send out an email with a captcha before it.